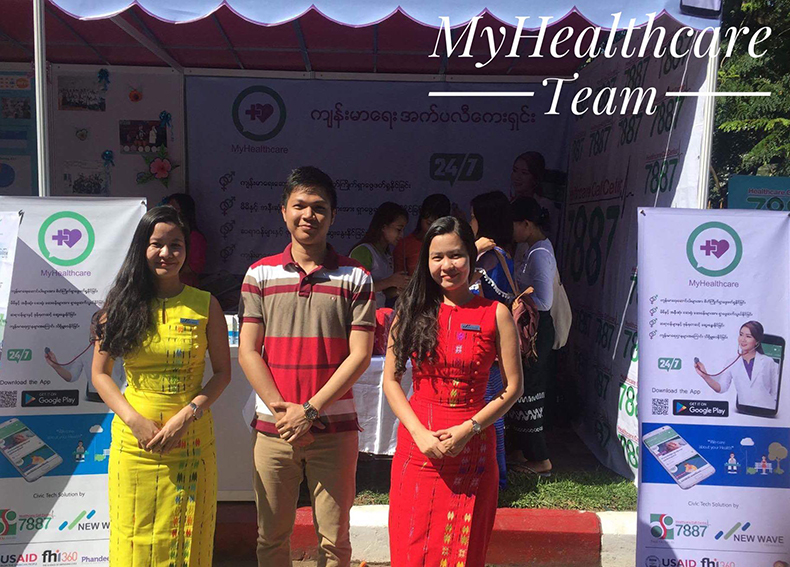 Inspired by the lack of reproductive health awareness in Myanmar, Myhealthcare allows patients to chat with doctors

We reached out to Chit Hnin Pwint Wai to talk about her company, Myhealthcare, a mobile-based health consultancy and health checkup booking in Myanmar

After winning Startup of the Year last year in ASIAN Rice Bowl Startup Awards in Malaysia, the name Myhealthcare started to gain traction in health tech industry, and that’s not without a reason. Enter Chit Hnin Pwint Wai, who’s an aid of women reproductive issue, and took the matter seriously to start a company.

“In Myanmar, there is a lack of reproductive health access directly to the expertise. Burmese (Myanmar) women are too shy to discuss issues about contraceptives with family members, friends, and even doctors face to face. They don’t want to go to the hospitals for sexual health problems due to fear of being stigmatised,” said Chit.

Chit then shared her knowledge about the staggering numbers that has taken its toll among Burmese women and overall health scene in Myanmar.

“The statistics show that 282 women die in every 100,000 live births. It’s all most probably because they don’t have the right health knowledge. On top of that, only 1.33 healthcare worker (or 0.6 doctor) is out there to look after every 1,000 people in Myanmar,” she began with the statistics.

Shyness about reproductive issue can no longer be tolerated, and Myhealthcare, looking at the problems in the bigger scope, also provides the platform to tackle the shortage of skilled health labor in Myanmar.

In May 2016, The Myanmar Times revealed that approximately 43.72 million SIM cards have been sold in the country, signified the high mobile penetration the country had had since the 2014’s revolution. So building the mobile-based platform is something that made sense.

“We built the mobile health platform so the users can access confidential counseling as well as to reduce delay in receiving appropriate care and improve preventive health knowledge. MyHealthcare app provides remote medical help for every citizen with the aim to save time, energy, and cost, resulting in greater efficiency,” Chit added.

Since Myhealthcare is built on mobile apps, the health space it manages to cover isn’t limited to healthcare assistance through online connection, but also health education. The education side on its own is an untapped potential to create awareness around reproductive health issues.

As for the general health practice, Chit added that the health education that the company provides aimed at decreasing the workload at public hospitals, thereby cutting national
healthcare expenditure.

The company’s platform works with a simple approach of Q&A. Like many others health tech players, it would be the easiest way to connect doctors and patients and one way that has been proven to be working before.

With Myhealthcare, Chit explained that patients can ask health-related questions that are answered by doctors on their specialties via chatting, voice messages/voice calls, video message and video call. Information on the nearest hospitals and doctors as well as its reviews are also available with health articles.

In terms of patient’s confidentiality, Myhealthcare ensures that no other personal identities apart from age, gender, and township are shared.

Since the healthtech space is a crowded one, it’s hard to differentiate and offer something that’s entirely unique and needed. Bringing ‘Reliability, Safety, Confidentiality’ as the service it’s committed to give its users still needs a deal breaker that can convince people to be a regular user.

“The patients can get medical help from doctors round the clock,” Chit mentioned about the convenience Myhealthcare provides with the direct chatting system it has, which also becomes its strength

In the case of Burmese startups, recognitions are often a part of immersing your business into the eye of the public. Since 2014’s revolution, businesses and ideas on the ground have taken another level in Myanmar, and so competition for the scenes become a regular thing.

As for Myhealthtech, the company first secured funding for US$40,000 in total right after they participated in Innovation Marketplace in 2017. The competition was hosted by USAID,
FHI360, and Phandeeyar.

The company was also the winners of Myanmar Women’s Social Business Contest and was able to take a part in the Women’s Social Entrepreneurship Conference in Tokyo, Japan, where they pitched their company.

As a woman-led startup, this is right up the company’s alley since they also won Women-led Start-up Pitch Contest organized by Women’s Forum Singapore.
What lies ahead

With 7,600 users on the platform, Chit said that the company has recorded a total of 2,400 direct consultation through the platform. The most popular feature according to their insight is Frequently Asked Questions, and some of their health articles.

“In the near future, we plan to improve the platform to be able to do e-Prescription and medicine delivery,” said Chit.

Alongside Chit Moe Pwint Wai as the COO, there are two more co-founders on board contributing their expertises: Chit Hnin Pwint Wai, who’s the CEO and also the director of Global New Wave Technology, specialising in Business Development, and Swam Saung Oo, who’s the CMO that brought his experience as a founder of the first mHealth social enterprise in Myanmar in early 2015, which operated 24/7 Healthcare Call Center partnered with Semi-Government MPT and Health Portal (www.healthcare.com.mm).

Chit closed up the conversation by sharing her opinion on the current health tech scene in Myanmar.

“It keeps on evolving, following the political and administrative system and roles in this country. The Ministry of Health remains the major provider of comprehensive health care, with the mix of public and private system both in the financing and provision.” 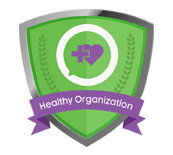 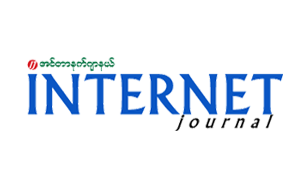